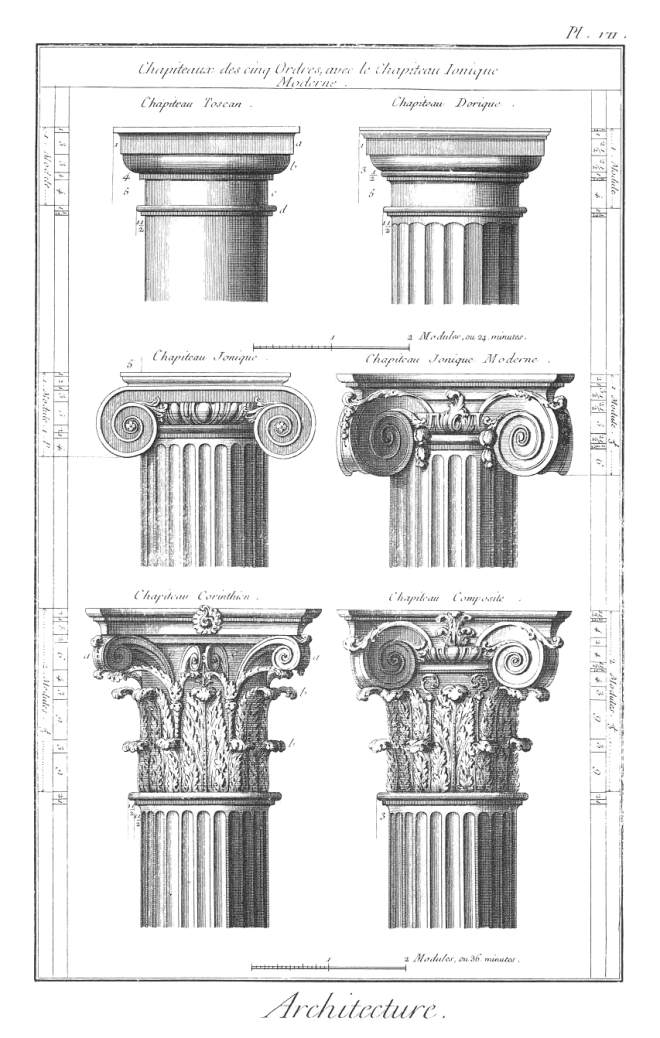 For centuries, if not millennia, architects, master builders, kings and rulers have created large public works and other works of architecture that we would categorize under a particular style. Even houses fell under these styles. This continued throughout most of human existence. To me the style-train wrecked some time after WWII.

The word ‘classical’ (loosely defined) covers thousands of years of the history of architecture. Within those years we subdivide with terms such as Greek, Gothic, Romanesque, and so forth. Even on opposite sides of the world, we can see evidence of a formal set of guidelines in most structures. Yet most people would consider historic architecture, up until recent centuries, as falling within these styles or expressions of architecture.  A true historian would likely be more finicky about it, and rightfully so. Nevertheless, each had some system of rules that governed how the building was arranged and how the building looked.

Much of what the public sees today as “historic” architecture, which they deem as good, falls under some classical style. This is often referred to as the non-specific term ‘traditional’. Classical architecture is governed by a strict set of mathematical formulas ratios and proportions which may be intuitive or anthropomorphic in their original development but became formulaic in their determination. 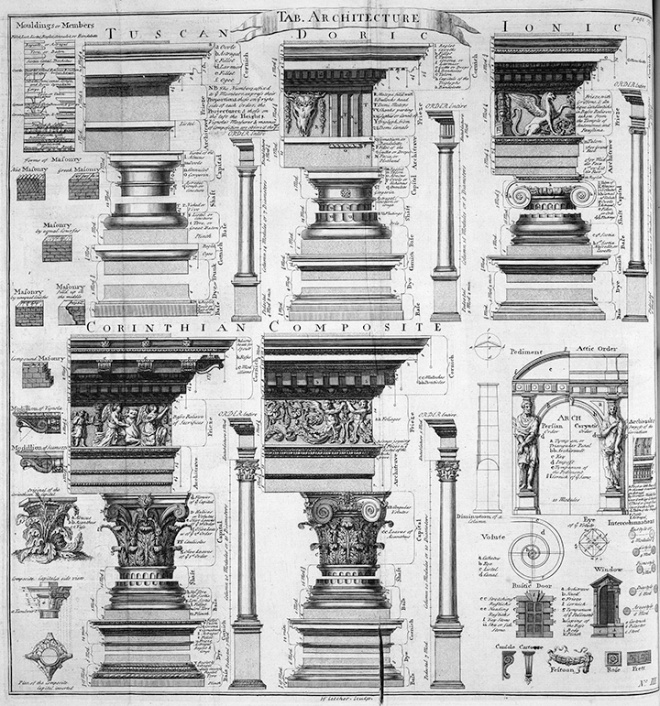 Some of my frustrations with styles is the desire on the part of many who seek to see styles recreated (or mutated) by faking the look without obeying the rules. Hence the train wreck.

I am not a historian or an expert on classical architecture (let alone from any of the ancient cultures from around the world), but I know enough to say that one cannot arrive at their results without following the same rules that those designers had. I suspect they went through training to understand the rules and the reasons for those rules. Historic (and ancient) buildings look proper and are appealing to our eyes because the rules were followed. 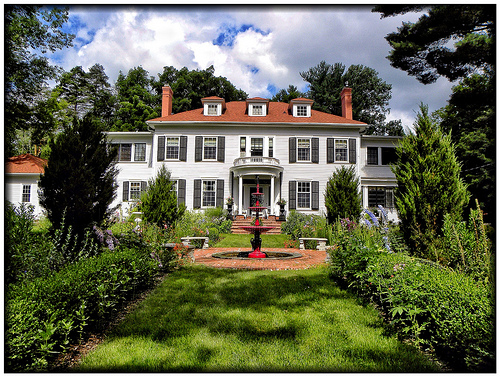 Another frustration lies in the nostalgic recreation of past expressions now that technology has allowed us to surpass the limitations of our ancestors. I believe expressions of our current time and culture should be reflected in our architecture rather than strictly recreating a prior time – especially in a clumsy manner. To be honest, it’s disrespectful.

The modern era came about during the late 1800s just prior to the turn of the century. Due to several technological breakthroughs, philosophical shifts and political events, architecture was forever changed. Those changes carried forward to even our ‘modern’ time. If we use the term modern as a style (i.e. Philip Johnson), which some would wish to be pedantic about, then most of us are not doing modern architecture authentically either. Even this style had rules (see Corbu’s 5 rules). Perhaps the recreation of this style should also be avoided. Ouch.

The term contemporary has been misconstrued as a style and some would place it in a time during the last several decades. If that is true, then it may not even include buildings that have been built in the last 10 or 20 years. See, even this term can be used erroneously.

I become frustrated when someone asks “what style is that” as if every building needs to be classified with a style in order to know how to talk about it. We seem to prefer labels; I personally hate them. If we lay innocent intentions aside, this still asks the larger question – what are the rules that our current architecture follows or should follow?

Besides personal preferences for the expressions or gestures of my work, one of the things I enjoy is not being confined to the strict rules that our ancestors followed in the classical tradition. I don’t check column diameters or the corresponding algebraic formulas when I develop architectural components. There may be compositional references (intentional or unintentional) to that tradition, however to go back and check every dimension as a ratio to the column diameters or some other key component is, dare I say, never done (unless you’re a classicist).

There’s a freedom in our expression today that it is providing tremendous opportunities for architecture. Certainly composition is critical but economics play a larger role in more of our architecture today than it appears to have played in the role of past (public) structures from centuries ago. This is also a reason we have littered our landscapes with a litany of less than lovely edifices smeared with EIFS and vinyl siding.

At least in America, the government isn’t building majestic structures like the monarchies of the past (Louis XIV). We leave that to the billionaires and corporate giants. We may complain or even protest the decisions of our government with respect to architecture, but those who build stadiums for professional sports teams make the most gratuitous, indulgent gestures on our landscape today by using tax payer monies. They are the new kings and popes.

What are the rules we follow today? What should buildings look like today? Are our expressions now obligated to be influenced, if not governed by larger ideals such as energy use, climatic responses, material innovation, digital technologies? Didn’t the ancients do that?

Think about it. We as architects bemoan our waning role in the A/E/C industry, yet over the course of human history, when have more people had a voice in the built environment and have chosen to engage assistance from design professionals? Do you think anyone in the 1700’s besides the king, hired an architect?

I think too much and I can’t accept a casual use of words. Perhaps this begins to address my issues with the notion of style. However, I am quite curious to know what are the rules, if any exist.

photo 1 credit “Classical orders from the Encyclopedie” by Converted to PNG and optimised by w:User:stw. – http://artfl.uchicago.edu/images/encyclopedie/V18/plate_18_6_7.jpeg. Licensed under Public Domain via Commons.

what are the rules?