One could argue emotional energy runs out before projects conclude or before they’ve even gotten far enough into design to identify problems, let alone develop thoughtful solutions. This energy is a currency that must be weighed as heavy as gold and it’s not the architect’s energy of which I speak.

How do we clarify that designers warrant more time to craft a solution than it took for stakeholders to agree to move forward with a project? We warrant proportional time to what is given the constructor too. A hasty process resulting from turtle-like motion during the conception only bets against a successful result and fabricates emotional frustration arbitrarily.

I can’t help myself. Was there a time in the last three decades that we were more self-indulgent, breaking the connection amid designer and user, or misunderstanding what aftershocks that modernism may have caused to heighten a rift between idealist and public leaving a dry patch not worth recognizing? Or has the network finally understood responsibility over self-accolades to where conscience is asking deeper questions? Is there nothing worth noting? Seriously? Why must we seek skyscraper or museum, institution or other attempts at heroism? Maybe we need a recount from past recipients – or judges. Has nothing else survived worth noting? Maybe the journalists should look a little deeper, past the glitter towards smaller communities or lesser known creatives for something that deserves an award. Was it worth all this fuss?

Will there be something worth awarding in 2043? Is there any value to an award anyway? Should the public and the architects be able to reach consensus on what is timeless? Isn’t our opinion considered more valid – I hope so right? Am I vain? With the consumer/ROI/throw-it-away culture we immersed ourselves in permit the public to even recognize something good if it bit them? Have we become less Roark-like in how we practice as we strive for diversity and inclusivity? Does timeless architecture demand a stereotypical architect incessant on un-achievable results wrapped in compulsion? If the public was finally appeased with our efforts, will we feel we’ve sold out to the lowest bidder and be resentful, diluting the value of the award? Why can we never find middle ground or accept that middle ground isn’t being lukewarm, but embracing context. Maybe there should be no more trophies. It might alter motivation.

With so many leaving the construction industry with few replacements, will that industry accept the leaks in its dam by finally demanding excellence at all levels? Can the small projects find competent construction advocates, not angry struggling builders that can demonstrate competence, avoid persuading owners to build cheaper and eschew past legacies of adversarial dealings with architects? Can we do the same? 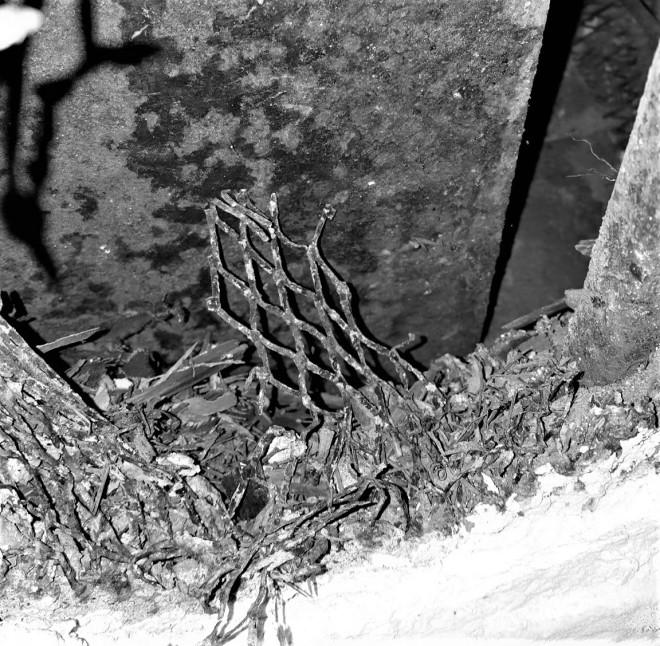 We all have busy schedules (cliche right), most people have unrealistic expectations, but despite today’s rant delightful opportunities remain. I hope my investment in exercising those muscles to form the word “no” are worth every letter (or every key stroke). I bet on a history where the ones I’ve turned away were not worth my time. Does that make me Howard? I hope not.

I choose optimism, as I acknowledge that construction is an amazing act of hope.

(btw, i have no idea what these photos have to do with anything)