A recent article in our local paper reminded me of a well-known problem we have in our country’s construction (and manufacturing) industry. We need men and women not to go to college. Yes, I said that, but I do know they need other forms of higher education.

It’s funny that within less than a century, perhaps even a half-century, the mantra and dream that was indoctrinated into every young man (and later every young woman) to go to college is being called into question for very good reason. We are seeing thousands attend colleges and universities only to exit with tens of thousands of dollars in debt with prospects not equaling their promises or their own dreams. Why is that?

Let’s set aside the criticisms of the generations under, say thirty-years old for now, even though that does play into the equation. It is true they need to be mature, responsible adults, and I’d like to kick a few in the seat of their pants, but that just derails this conversation. Also, I’m not going to address the struggles we as architect face as we occasionally clash with contractors over an overabundance of issues. That remains, but just for today, let’s set that aside too. Lastly, it is imperative that the construction industry self evaluate and honestly assess whether it is managing and paying itself well. I’m oversimplifying the conversation today to discuss only one aspect of a complex situation.

It’s quite possible that you want your kid to go to college. Let’s face it – your kid might not be college material. Now say that out loud, say it to your spouse, say it to yourself. Stop believing that the truth behind that means your kid is any less capable, intelligent or poised to have a successful, happy life because they’ll need to wash their hands after work. It’s quite simple, construction and manufacturing jobs are there, but we’ve lied to ourselves into believing that a certain level of income or standard of living is mandatory for happiness rather than doing something throughout the day that is fulfilling. The funny thing is that many of the jobs in manufacturing and construction industries pay better than being an architect for instance. I agree many don’t. But even if that isn’t always the case, is it really success to leave college with a stupid amount of debt and an unfulfilling job, rather than leaving a tech or trade school with no debt and netting more money than the frustrated college graduate? Who are we trying to kid?

As an architect, I am desperate for young women and men to learn a construction trade – and excel at it – and show up on my project sites ready to work with me to build. Be a plumber, be an electrician, be a carpenter, learn to run a CNC machine, just be something you love. All I ask is do it with excellence, I have no tolerance for someone who is lazy and takes no pride in their work (see what I promised to set aside above). Your kid, your niece, your young cousin needs to learn a trade and be proud of it. 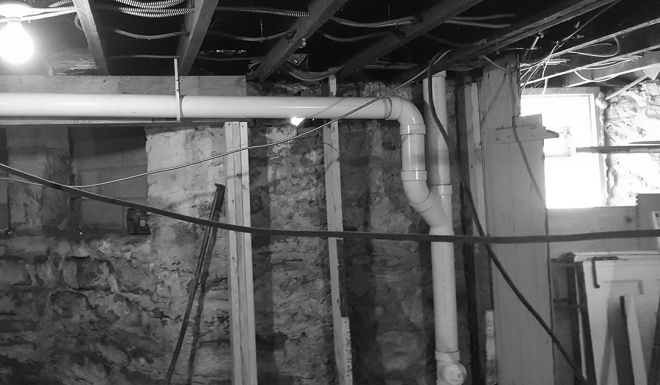 I’ve met so many bright young men and women that have no business going to college, but would excel in a job that requires them to risk dirty hands, callouses, wearing boots and goggles and being outside all day. There are days when that crosses my mind, but bad knees and a low tolerance for chilly weather at my age makes me rethink that. However, my love for construction makes me yearn for someone who is willing to build what I pour my heart into designing. I want you to love building what I love designing with the same passion.

Here is the bottom line – if you are struggling with this life decision, or if you are the parent or teacher of college age (or near college age) individuals, it’s imperative that they get the chance to consider higher education apart from a 4-year university. Happiness (if that is a goal) is not found is the figures one places on their yearly tax forms, it’s not found in a magic piece of paper framed on the wall and it’s not found in fulfilling other’s expectations apart from their own. We need to back this truck up and get on the right path before certain trades are extinct and we import even more “things” from outside our borders. 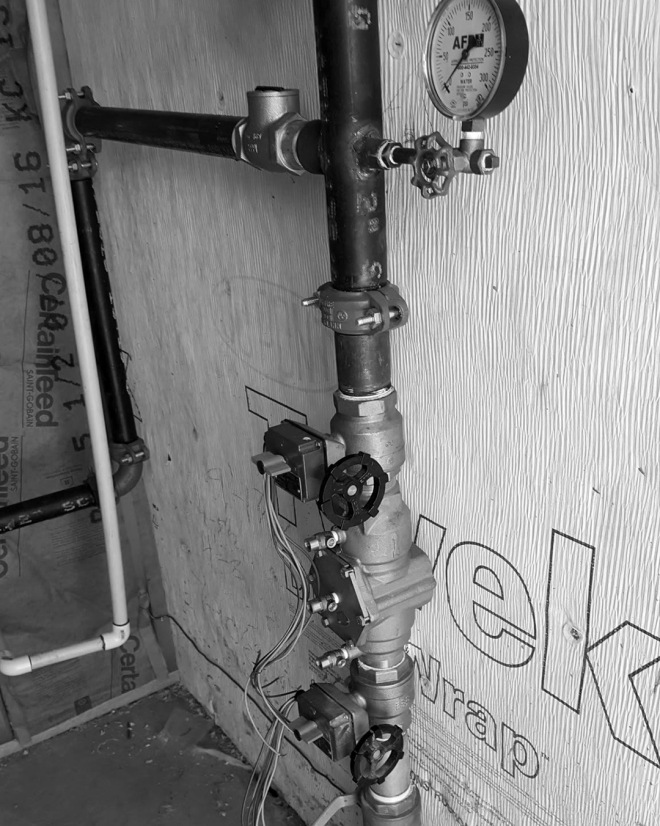 Let’s stop demeaning the men and women of this country who do those “dirty jobs,” who use their hands, who work in all types of weather and show them respect for building our country. Thank them when you see them, maybe a bit of respect is needed to get them to do a better job.

Be proud of what you make with your own two hands. Stand back at the end of the day and realize that the satisfying feeling you have right now by seeing a well-made whatever, is what work-life is about, not a fat W-2.

trade in for the trades

One thought on “trade in for the trades”