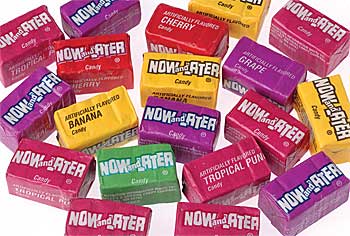 How do you select contractors for custom residential projects? If you’re a home-owner in the midst of a custom design project, how would you, or I should say when should you decide on a contractor?

First of all, you should hire an architect, enough said. Now let’s get back to the real topic.

In almost ten years of having my own practice, I can count on one hand how many projects have had their contractor selected through the competitive bid process. There have been a few times where an owner has given the project to one contractor to bid and then later to another (against my advice to go shopping or tire kicking). However, in almost every case, a contractor was selected through some means other than the historic (or archaic) competitive bid process where three or more contractors submit a bid so the owner has to wrestle with “why shouldn’t I choose the lowest bidder”?

My aim is not to discuss why you shouldn’t follow that process, but to discuss why other methods of selecting and working with a contractor are worth considering. In a recent article in Residential Design+Bid Magazine, frequent columnist Luis Jauregui, AIA discusses the merits of design-build for residential design. He continues with his primary emphasis on the benefit of having ongoing updates to the project budget, or avoiding sticker shock. I believe this can be an effective method; more effective if the architect leads or is part of the overall leadership and not just a backroom designer excluded from seeing the client. However, that’s another day.

For as much as I agree with the premise of design-build and support that type of partnering, what I often participate in is a very similar practice, however, the owner hires the contractor and architect separately. As the architect, I am most often selected first and then I guide the owner in pre-selecting a contractor to partner with us during the design process. In a few recent cases the opposite has happened and the contractor has recommended me to the owner. Either way, the contractor is part of most or all of the meetings and provides budget data along the way. The contractor can also lend value by discussing ‘constructability’ issues (a current buzz word). This isn’t easily defined except to say there are many ways to get to a goal and the contractor’s experience is very valuable in assessing getting there in an economical fashion. I am impressed (actually more like not irritated) when a contractor does not ask the question “why would you want to do that”, but instead discusses how we can get there or recommends alternative ideas to consider that yields a similar result.

With the pre-selection method, there is generally some type of agreement whether it is a “handshake agreement” or a formal pre-construction/professional services agreement (PSA). The contractor begins to build a relationship with both of the other parties and becomes an intimate with the project as the architect and owner. This lends tremendous value in their ability to start the project quicker because for one thing, they’ve already priced most of the project and they don’t start “cold turkey” when the architect hands over the drawings to them. Please realize that I’ve over-simplifying this for this discussion.

Regardless of whether you choose an official design-build scenario or the informal method I typically use, for the Owner’s best interest, it’s better to get the builder on board now, than later.

If for some reason, you’re hungry for candy now, I have no idea why. 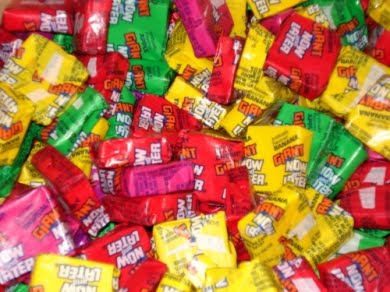 4 thoughts on “better now than later”